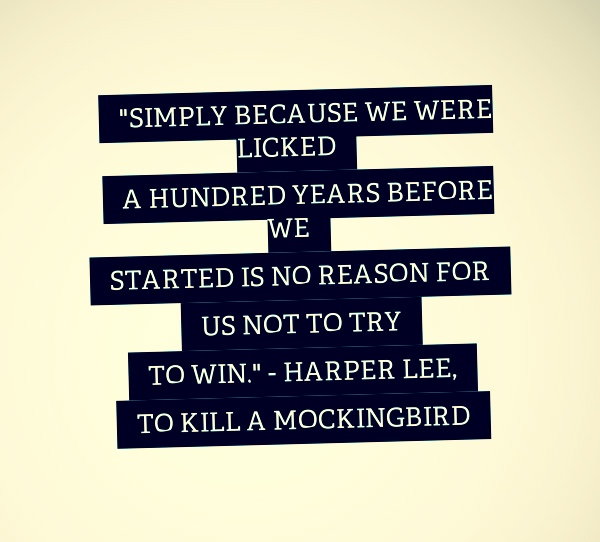 The sport of athletics is in crisis.

You don’t need to look far to see the evidence; it’s everywhere. From a state-sponsored doping network that has seen Russian athletes banned from the upcoming Olympic Games, to a slew of positive retests suggesting the London 2012 Games may have been the dirtiest Olympics on record, the global athletics community has been rocked in recent years by a level of scandal not unlike the world of endurance cycling.

On the face of it, the recent doubt and controversy surrounding Canadian marathon record-holder Lanni Marchant’s place on the 2016 Olympic marathon team might not appear to be connected to the broader, seemingly intractable problem of doping in athletics. But in fact, the two are deeply and inextricably linked.

As Canadian Running editor Michael Doyle surmised in a recent editorial for the CBC, the peculiarities of a results-based funding system (through organizations such as Own the Podium) have created a bizarrely risk-averse culture in the sport’s national governing body.

One would think that, in the absence of athletes in serious contention for Olympic medals, Athletics Canada would be content to send the best possible athletes we have, in the hope that they would use the experience to develop in their discipline – if not to win, then to “fight well”.

The reality, sadly, is a far more results-focused funding model that penalizes inauspicious Olympic performances, without consideration for the variable depth of field across disciplines. It’s why Marchant, who had attained the rigorous Olympic standards in both the 10,000m and the marathon, was told early last month that she may be sent to Rio to run the 10,000m alone.

Marchant is arguably a far stronger marathoner than she is a 10,000m track runner. But the Olympic marathon field is notoriously deep and fiercely competitive. In the last Olympic Games in London 2012, 118 world-class athletes took on the marathon, compared to just 22 in the 10,000m. Faced with a mandate to produce top-12 performances, it’s easy to see why Athletics Canada might feel compelled to steer a star like Marchant away from the roads, towards the comparative easy pickings of the track, where she would likely prove a boon to their bottom line.

Today, Athletics Canada officially announced that Marchant would be included on the Olympic marathon team – a widely popular and warmly-recieved decision, albeit not an entirely practical one for the governing body itself.

And while it’s tempting to write this announcement off as mere common sense, and more tempting still to characterize it as kowtowing to public pressure – a would-be PR blunder that the organization has now narrowly averted – the fact is, it’s much more than that.

The decision to field Marchant in the marathon is a rare and desperately-needed moment of idealism.

For all of the hand-wringing about doping in athletics, one of the most overlooked contributing factors to the doping crisis is the toxic, win-at-all-costs culture that has begun to permeate this sport at every level. We blame and disparage athletes who dope as cheats and frauds. We lament their lack of honesty and ethical conviction – and rightly so. But we fail to acknowledge the uncomfortable, underlying truth of the doping problem: that in many cases, our governing bodies are tacitly endorsing this widespread fraud by prizing results as the highest, or only, goal.

Drug cheats don’t exist in a vacuum; they are the monster that we have created.

What gets lost in the often-defeatist discourse on doping control is any sense of how one might fight back. In their decision to field Marchant in the marathon, Athletics Canada is doing just that – quietly, subtly, the way that Canadian athletes themselves have been doing for years.

If we truly wish to see clean competition at the highest levels in athletics, then the world needs Canadian athletes more than ever.

Canadian athletes are, and should be, fighters; they fight long and hard through the tedium of preparation, through the agony of competition, and against very concept of human limitation. They struggle and succeed against impossible odds, on scant funding, in complete obscurity. If you’re looking for a model of the self-made Olympian, you won’t find much better than the Canadian distance runner. And under the regulation of the much-lauded and well-funded Canadian Centre for Ethics in Sport, Canadian athletes are some of the cleanest and most rigorously-tested in the world.

“Some races I would feel there is someone that I’m competing against that is probably cheating,” says Olympic marathoner Reid Coolsaet. “Most races in Canada, especially national championships, it doesn’t even cross my mind. I think it’s clean.”

The Olympic Dream is about a process – it’s not about a moment. And the greatness of our athletes should not be measured by one race, one record, one medal, or one performance. The very purpose of funding and supporting the top-level athletes in our country is an investment in their emotional currency.

By naming Marchant – by every account a clean, hardworking, self-made marathoner – to the Olympic team, Athletics Canada has refused to hollow-out this currency with an algorithmic, results-oriented paradigm, and taken a stand against the win-at-all costs culture that has allowed the doping crisis to continue.

Athletics Canada has set a precedent for what history will come to see as the legacy of Canadian distance runners through one of the greatest ethical crises our sport has known: that in the face of championship fields stacked with drug cheats, our athletes did not lose the courage of their convictions, nor our governing bodies abandon those athletes in a preoccupation with podium finishes. That we did not become a monster in order to defeat one.

That we stood fast. That we fought well.

One thought on “The Good Fight: Why the world needs Canadian athletes”